The white-haired man at the park gate called it a “Witness Tree,” and he said it was the only one left. Thick, black wrought iron fencing separated the tree from a gentle green slope that was riddled with marble.

Over 150,000 were present over those 3 days, but this lone sentinel is the sole survivor still present who witnessed the bloodiest day ever on American soil—the Battle of Gettysburg.

Over 153 years ago, The Witness was relatively young and woke each day eager to greet the sun, probably just like our group of 33 high school students, and probably just like the 51,000 young casualties whose blood stained the fields and farmlands all around Gettysburg.

Although wounded by the march of time, The Witness, like the soldiers surrounding her on every side, stood at attention on July 1, 1863. Over the course of those 3 days, some had hidden behind her, some had rested in her shade, some had run toward her and others had run away from her, and some laid down their lives.

But when the smoke cleared 3 days later, The Witness had seen it all—bravery, fear, hate, compassion, life, and death. And The Witness was still standing. 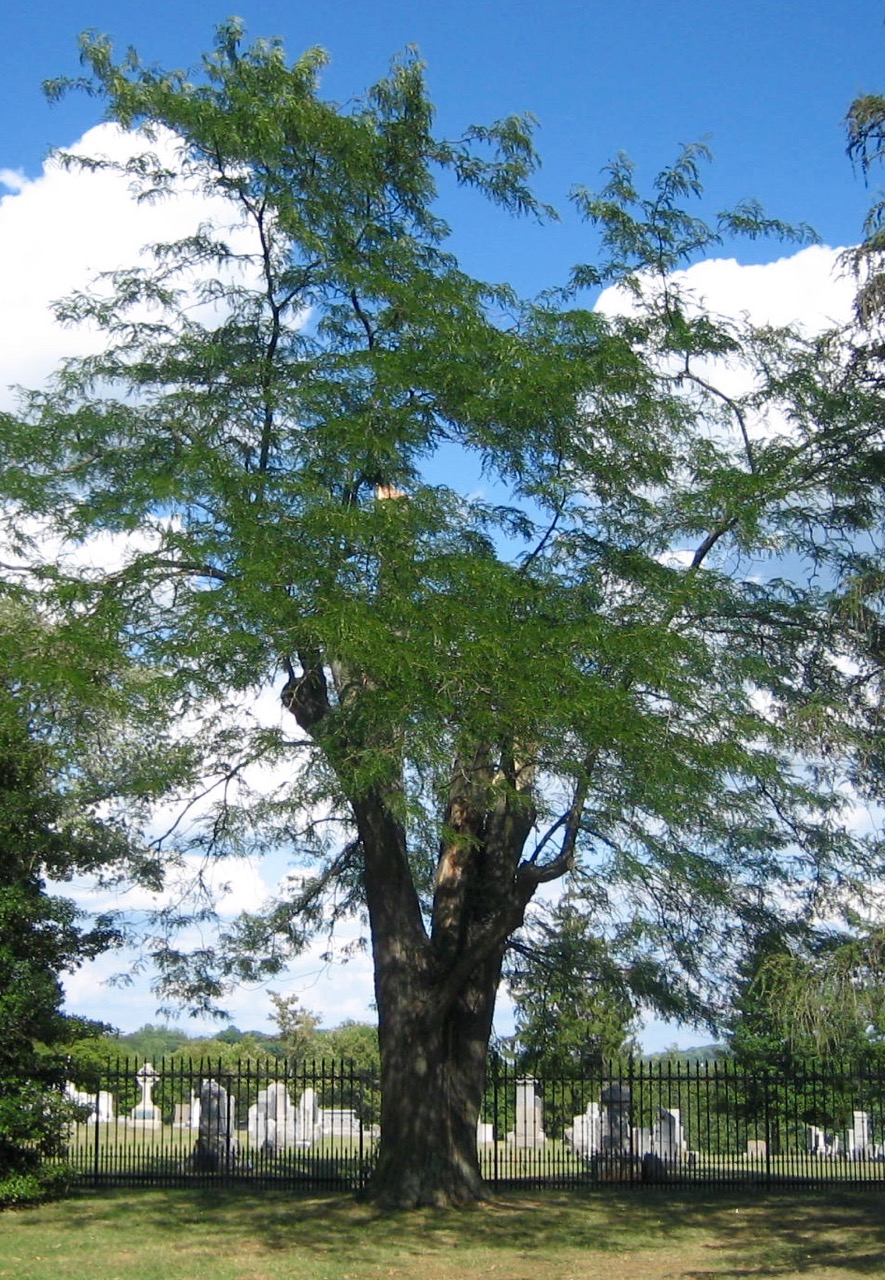 Sounds like another Witness Tree you might know. One that has seen it all. One which causes some to fear and others to lay down their lives. One which offers strength in the middle of conflict and rest to the weary beneath its shade.

The Gettysburg Witness Tree has cast its shadow over more than 153 years of history. But it cannot survive forever.

There is another Witness Tree, however, whose shadow is longer and even more lasting. The Tree upon which Jesus bore Witness to God’s love for the whole world stands today as the lone survivor of history’s greatest battle. Ironically, another struggle where freedom is still the goal.

And Jesus’ Witness to us on this Tree is that forgiveness is the ultimate weapon and that love will win. 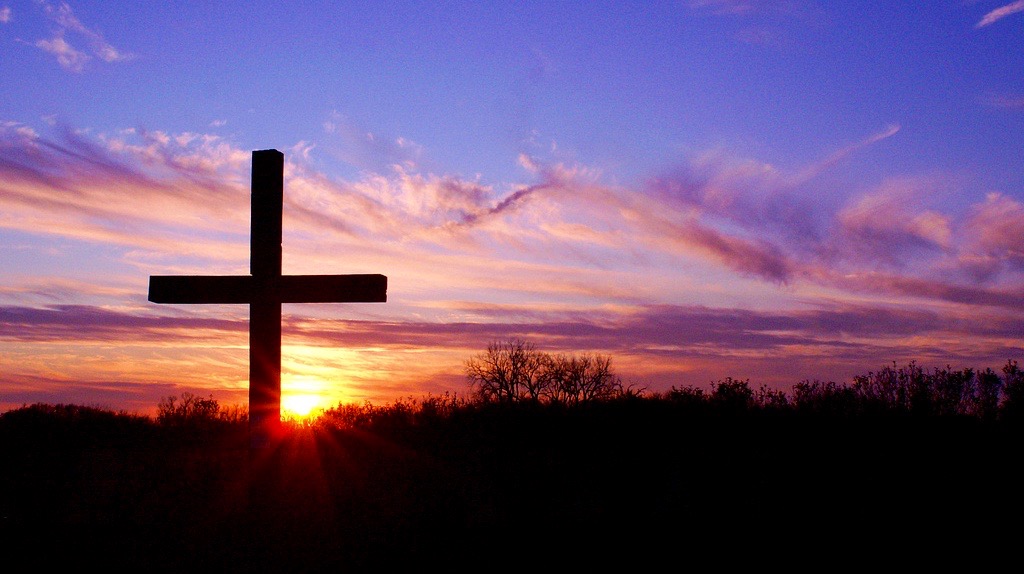